In a ‘State of the Union’ speech to the European Parliament, European Commission President Ursula von der Leyen, set out her vision of the future for the region in a post-pandemic world. Whilst most media attention will focus on her determination that the EU should build the ‘political will’ to develop its own military and intelligence forces, she also announced the name of the EU‘s response to China’s Belt and Road Initiative (BRI). The program will be known as the ‘Global Gateway’ partnership.

China’s Belt and Road Initiative has been enormously successful in the ‘soft’ projection of the country’s economic power into many developing markets in Asia, Africa, Latin America and even in parts of Europe. The European Commission has long recognised the threat that the BRI poses in terms of China’s political influence and for the last three years has been working on its own response as part of a ‘Connectivity Strategy’.

In the past, Europe’s investment in developing countries has often been ad hoc and focused around projects such as road-building. However, Von der Leyen stated that it made no sense at all for Europe to finance roads, for instance in Africa, which linked Chinese-owned manufacturers or mines to Chinese-funded ports, enabling the more efficient movement of Chinese imports and exports in and out of the region.

Instead, the new Global Gateway partnership will provide a more holistic and over-arching alternative for developing countries, allowing them to build new infrastructure without having to rely on the Chinese government. Von der Leyen claimed that China’s policy had created ‘dependencies’ whereas the European policy would facilitate ‘links’ with an emphasis on sustainability and labour rights.

The European Commission is becoming ever more mindful of the threat which China presents to the strategic autonomy of the region in terms of supply chain. It has already recognised its dependency on China for many critical raw materials (such as rare earth metals) as well as many intermediate and finished goods. By offering developing countries finance to build new infrastructure such as roads, ports and airports, it is hoping to prevent China from controlling upstream supply chains in key commodities.

However, despite Von der Leyen’s words, the EU will never be able to match the enormous amounts of money which China has sunk into the BRI, estimated by one data provider as over $2 trillion since 2013. The amount of money which the EU will allocate to achieve this policy objective is unclear. Presumably it will rely on budget negotiations with member countries and the EU’s ability to raise its own finance.

The EU’s Global Gateway policy forms part of what Von der Leyen would like to see as a new and more assertive EU on the world stage, alongside other military and political goals. However, in the quest for global influence, it will find itself in competition with many other countries, such as US, Russia and India, not just China. Whether or not European member states will be willing to pay the cost of the Commission’s political ambitions is yet to be seen. 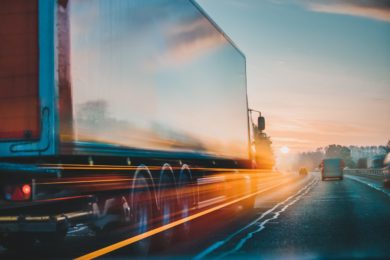 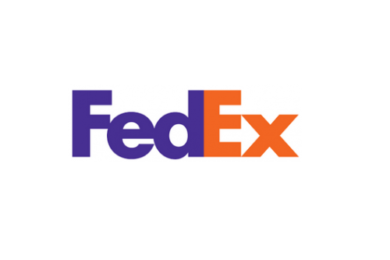