China’s dominance of global supply chains has become a major concern for politicians throughout North America, Europe and even Asia. The issue has become a focal point of the US presidential election with President Trump stating, “We lose billions of dollars and if we didn’t do business with them [China] we wouldn’t lose billions of dollars. It’s called decoupling, so you’ll start thinking about it”.

However, how feasible is it to disentangle the US and other Western economies from China when it is responsible for so much of the world’s manufacturing output? A report by the Henry Jackson Society concludes that, ‘The five powers’ have become so dependent on China for a number of exports that they may not be able to regenerate self-sufficiency across all strategic sectors, even those that underpin existing critical infrastructure.’

In this paper we look at the practicalities of this policy and how easy or difficult it would be for manufacturers and retailers in the West to look for alternatives to Chinese suppliers. We will do this by analysing trade data which will identify how dependent Western economies have become on Chinese industry. 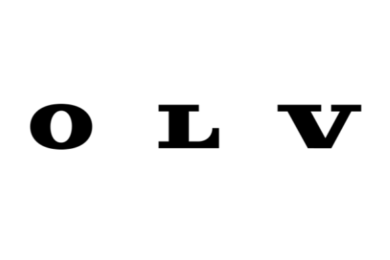 In an interview with Lars Mårtensson, Environment and Innovation Director at Volvo... 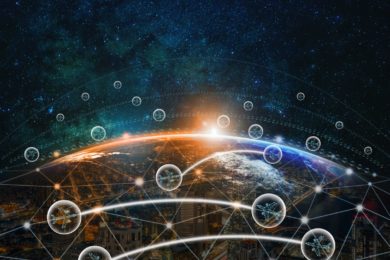 The Regional Comprehensive Economic Partnership (RCEP), thought to be the world’s largest... 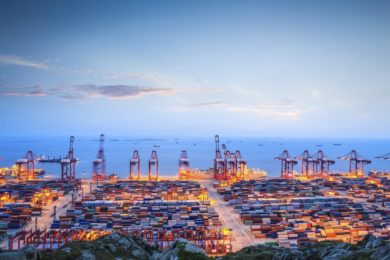 The COVID crisis in China is not improving, it might be getting worse

For a logistician working in Britain, the US or even most of...
Join usBecome a member of the Foundation For Future Supply Chain