At present there are two leading prospects for ‘alternative’ vehicle fuels to replace oil-based fuels: hydrogen and electrical batteries. The attractions of hydrogen as a fuel are several-fold.

• It is super-abundant, present in the air and an element in numerous other materials, notably water
• It reacts exothermically without the presence of oxygen
• It can be stored fairly easily for long periods of time
• It has a very high weight-to-energy ratio
• Although ‘flammable’ in the presence of oxygen or air, its low density at ambient temperatures means that it is less hazardous than gasoline
• It is not a carbon-based fuel.

Some of the problems:

• Although it is abundant, it is hard to isolate. Doing so requires energy
• At ambient temperatures it is a low-density gas. Compressing it requires energy
• It reacts with a number of other materials, which complicates handling.

When considering hydrogen as a fuel for vehicles, these strengths and weaknesses shape the attractiveness of hydrogen as a viable option. 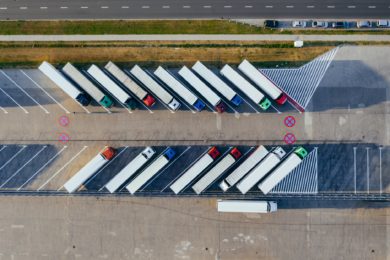 Pressure in the UK for truck driver work visas

The British government is being pressured to introduce work visas for truck... 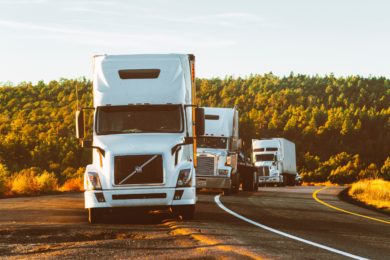 Driver shortage in the UK exacerbated and reaching ‘crisis point’  Even though... 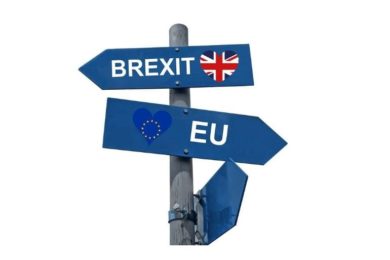 It has been more than six months since the EU and the...